Layoffs are an uncomfortable subject for firms specialising in HR outsourcing. No person who recruits and hires other people for a living wants to see employees being fired on a massive scale. However, as layoffs – especially in the tech industry – continue to gain momentum and are expected to continue in 2023, turning a blind eye to this issue is not an option.

Layoffs reveal the uglier side of capitalism in which an individual employee’s skills, experience, and personality are rendered insignificant when a decision to downsize is made at the highest level of the corporate ladder. The recent abrupt layoffs conducted by US industry leaders have gained the most media attention. The decision of US-governed tech giants has also affected overseas employees, with Meta beginning a redundancy consultation process for their workforce in the UK and Singapore.

Smaller European organisations have also been initiating layoffs throughout the second half of 2022. Tech companies in Europe that are currently downsizing staff operate mostly within the fintech (financial technology) space and have been laying off anywhere between 10 and 34% of their workforce between May and November 2022, with an average of 15.6%. Sifted, a media company focused on tech startups, reports layoffs at Uncapped (26% of the workforce), Nuri (20%), Bitpanda (34%), Klarna (10%), and Juni (10%).

Layoffs can be a risk to the company’s reputation

Layoffs can severely damage the employer’s reputation, resulting in future talent acquisition problems. 90% of tech workers consider what the market has to say about the future employer when considering a new job, and almost 8 in 10 would not apply to a company with a bad PR. Staff reduction can also lead to pushback from local labour unions, which further strains the employer brand. Recent decisions on return-to-office policies also do not contribute to the popularity of global tech leaders, as 60% of tech workers prefer to stay fully remote.

The recent layoffs at Twitter serve as an example of how not to conduct downsizing. The firm reduced their workforce by 50% almost overnight, causing a stir in the market. The brand’s future is uncertain as many users are leaving Twitter for Mastodon. But the tech world also knows examples of respectfully conducted layoffs.

When downsizing their staff by 14% in November 2022, the startup Stripe executed an effective layoff strategy. In an email to Stripe employees, the company’s CEO took full responsibility for the decision, apologised to the impacted employees, clarified the reasons for layoffs, and explained departure benefits. These included severance pay, an annual bonus, a payout of unused PTO, and a cash equivalent of six months of existing health care premiums.

Stripe’s example demonstrates that accountability, vulnerability, and clarity are crucial to letting your workers go without damaging the company’s reputation.

The precarious position of recruiters and H1B-visa workers

With layoffs and deteriorating reputation, tech companies lose the appeal they used to have. Disillusioned, tech talent can turn to other industries in which IT skills are in demand – which, in 2022, means virtually any industry. With their workforce decimated, tech companies are also letting their HR professionals go. While the post-Covid uptick in hiring was an impetus for companies to expand their hiring teams, today, it is recruiters who face the highest risk of layoffs.

In the US, tech layoffs have made the situation of temporary visa holders particularly vulnerable. Non-US citizens working on H-1B visas have been lending their talents in computer science and engineering to the American tech industry, fuelling its growth. Six US tech companies have sponsored at least 45,000 visa holders in the last three years. Foreign nationals constitute approximately 20-30% of each US tech company’s workforce. With more than 42,000 tech employees in the US laid off in November 2022, foreign nationals who had been part of the downsizing have only 60 days of visa grace period to secure a new job in the United States.

One company’s loss is another’s gain

Whenever one company decides to lay off its employees, another can benefit from the talent pools that suddenly become available on the job market.

To turn the recent tech layoffs into a valuable talent opportunity, companies can do the following: 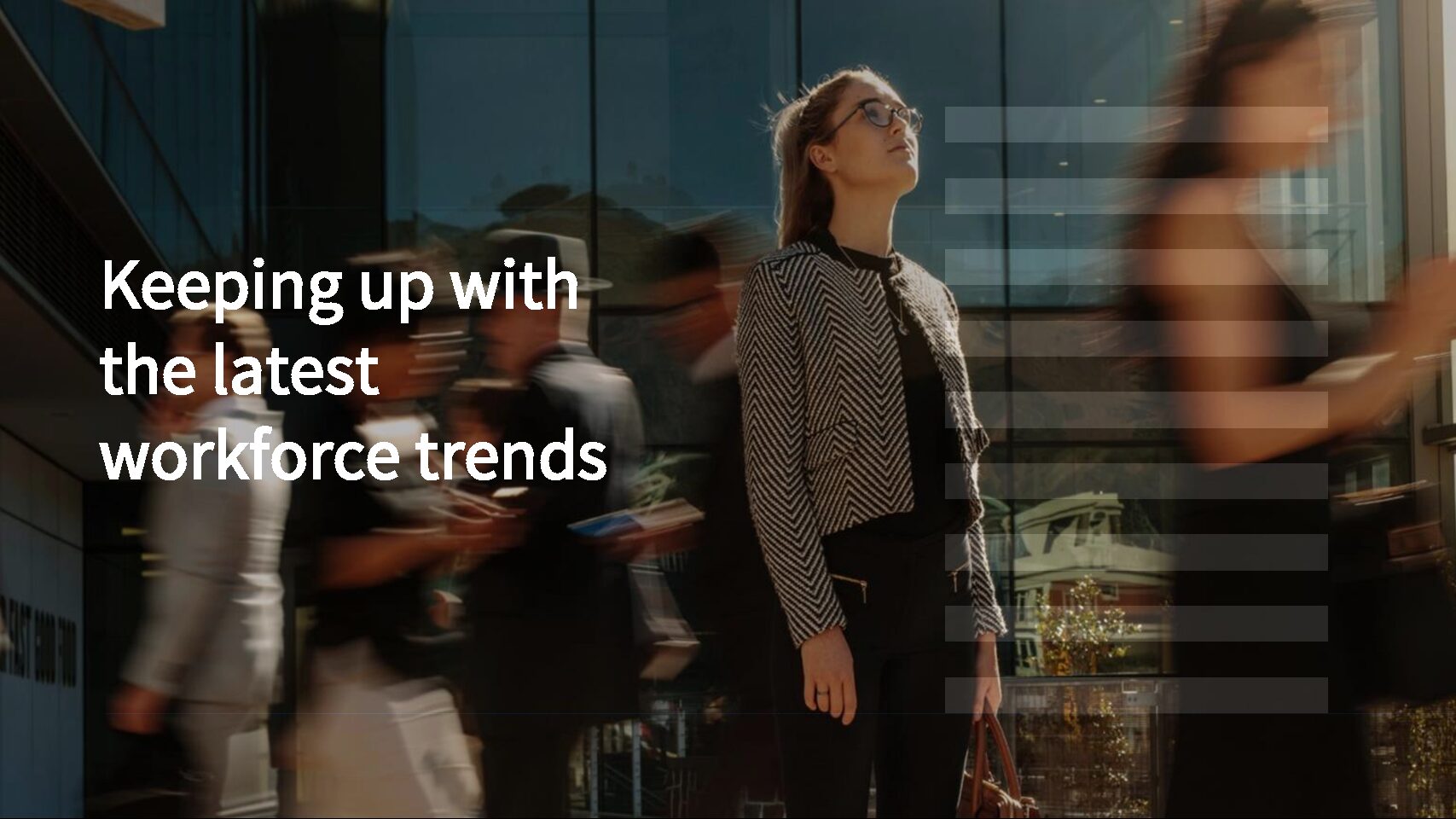